Every week we’ll use the wildly different approaches of the two best Georgia Tech blogs, From The Rumble Seat and Barrel Of Rum, to create a game preview perfectly balanced between spreadsheets and violent tomfoolery.

Excel: From The Rumble Seat smartassedly extrapolates Tech’s week one performance onto some charts and dazzles the mind with Kansas football stats. 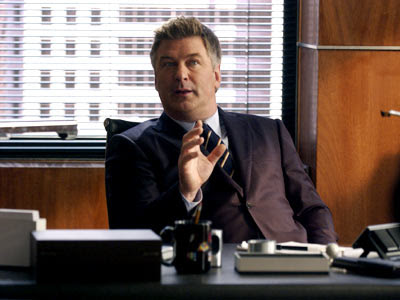