Share All sharing options for: Jadeveon Clowney Action Figure, Da'Quan Bowers In Pink, And Braves Pitching: Around The Perimeter

Braves: Baseball America has released its list of the top 100 MLB prospects, of course featuring a few future Atlanta Braves. You should also read David Lee's brilliant list of the top 30 Braves prospects while you're at it. And speaking of planning for the future, Talking Chop's community expects the 2011 Braves to have one hell of a pitching rotation.

South CarLOLina: Yes, somebody made a Jadeveon Clowney action figure: 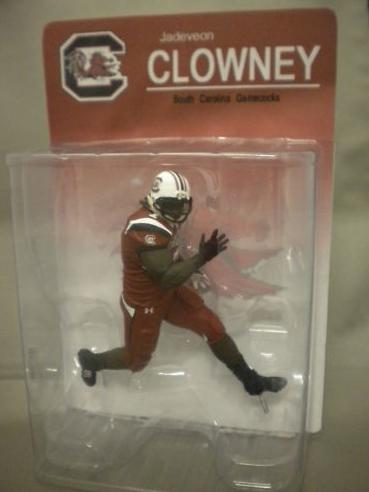 And yes, Clemson's Da'Quan Bowers is a badass: 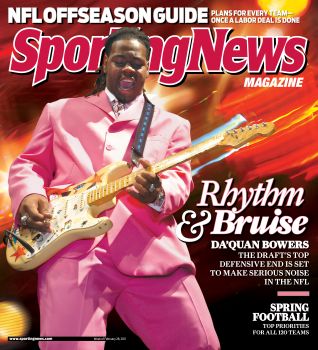 Auburn: HBO Real Sports is about to go in on some SEC talk, with nearly the entire report supposedly centering on Auburn's recruiting practices, with a side dish of Alabama's dealings as well.

Also, here's what that Toomer's Corner oak looked like in the eyes of Harvey Updyke. You've now let yourself into the mind of a killer.

This has been your daily-ish circling of the Atlanta sports blogosphere and more. If you have anything that belongs here next time, holler. To ride with us again tomorrow or so, follow @SBNAtlanta on Twitter.