The Atlanta Braves of the 1980s didn't leave much of a lasting impression on anyone, but they did have one likable star who was among the league's most efficient Sports Illustrated cover men. Dale Murphy made four covers in the decade -- though two were as a part of montages, which were very big in the '80s.

New jacks sometimes think the Braves started being called America's Team in 1991, when baseball was invented. Not quite so, as Murphy's 1982 cover proves: 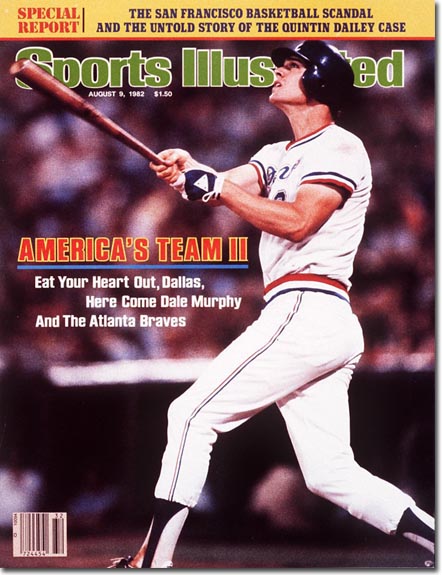 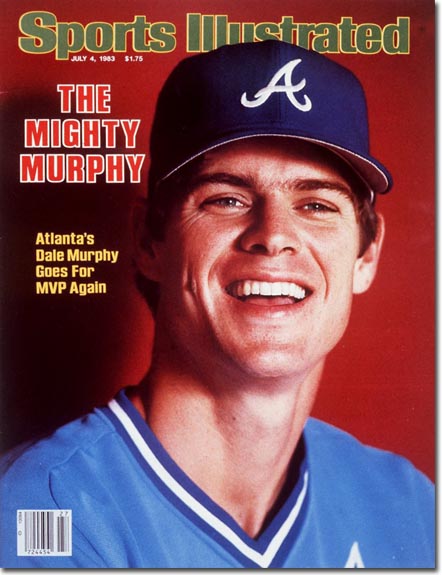 Can you imagine spending $3 to obtain this issue since the internet came around, and charts and graphs on everything imaginable are now eternally free just about anywhere on the planet? There's a reason montages died out. Our guy's bottom right, second row: 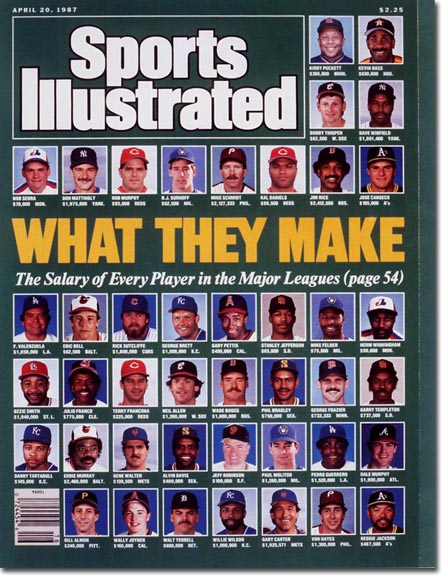 Murphy cares, but he also spits entirely too much game in Judi Brown King's ear: 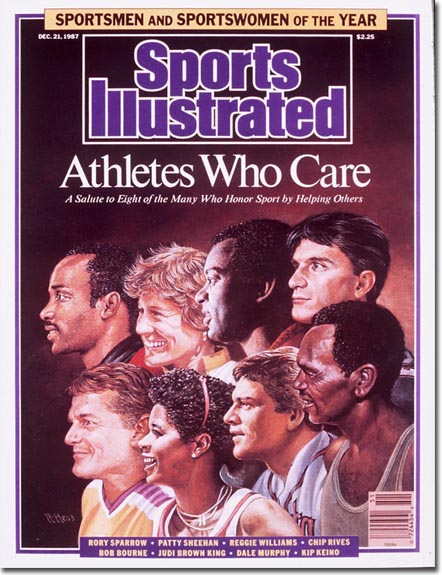 Here's how bad the Braves were in the '80s. The only way they could make SI's cover was by having an MVP player, paying him a salary, showing affection to Judi Brown King, or firing their coach at the same time a bunch of other teams fired their coaches: 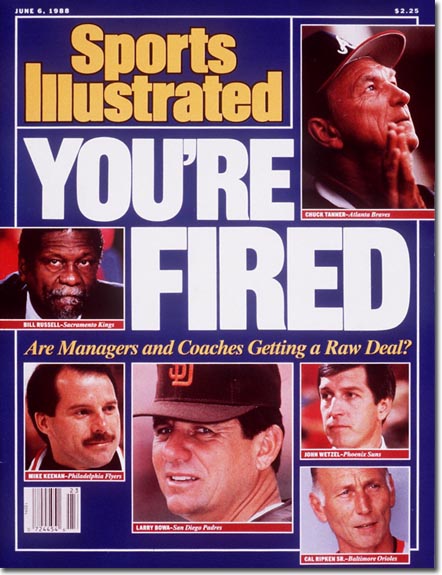