If you thought the 1980s were the dark ages of Atlanta Braves history, wait 'til you get a load of the team's Sports Illustrated cover run in the '60s. The Braves moved home from Milwaukee in 1966, right in between their only two SI covers of the decade. The '70s were kinder thanks to Hank Aaron, who appeared on three covers from 1969 to 1974. Only three?

Red Schoendienst was a baseball player. He played four seasons for the Braves and went on to become a longtime St. Louis Cardinals manager. In 1960, he looked like this: 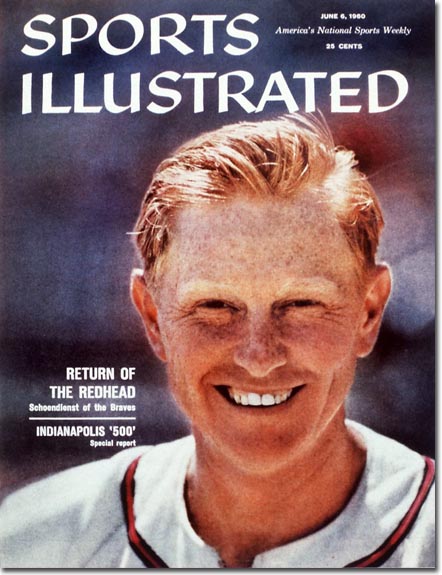 Crazy guess, but I'd assume using the word "whips" in a 1969 headline about a Southeastern baseball team's best player, an African-American, raised an eyebrow or two. That's only five years after the Civil Rights Act. I like this photo: 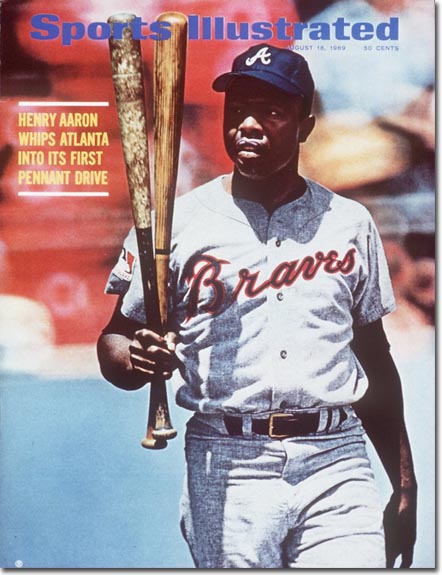 Even in our digital age, the paper cover of Sports Illustrated magazine remains one of the most thought-out and talked-about items in sports media. In 1970, this was not the case: 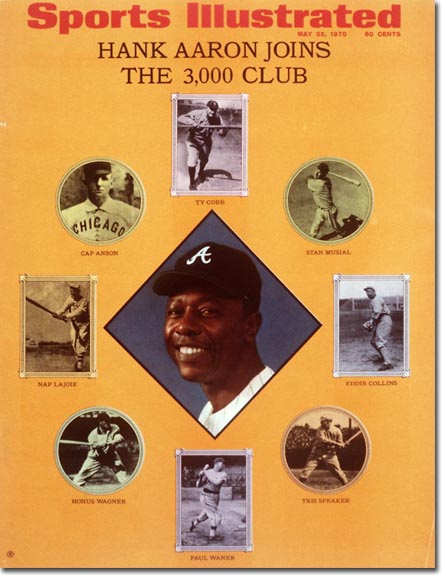 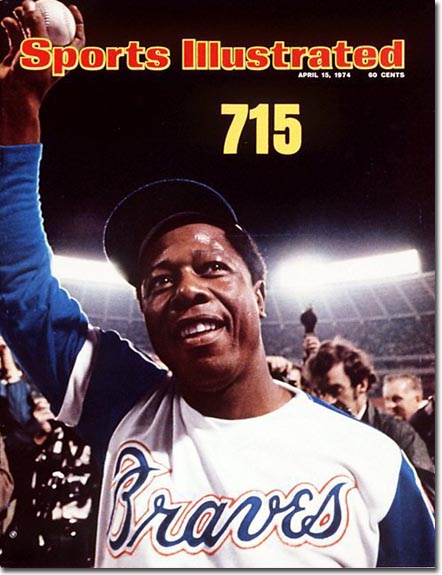 In 1979, Braves legend Phil Niekro spent a lot of time dealing drugs with Gaylord Perry. Again, cherish an image like this, because there will never be another like it: 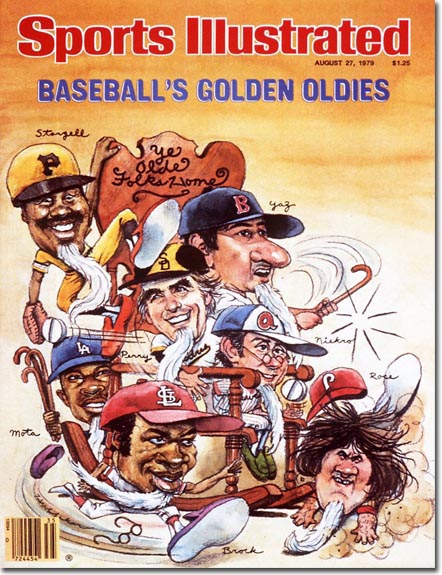