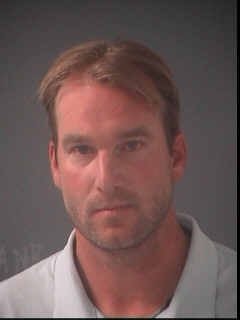 The Atlanta Braves have released a statement on the Thursday night DUI arrest of pitcher Derek Lowe, the second statement they’ve had to make in under a week on a bad decision by a publicly visible franchise member. The official comment:

Obviously we are concerned and disappointed about the events involving Derek Lowe overnight. We are currently gathering information and plan to address this matter later today.

Two days ago the team had to comment on a series of threatening slurs and gestures by pitching coach Roger McDowell. Hopefully the organization is wise enough to quickly address both circumstances on its own. Braves fans are understandably upset and frustrated at a prominent player getting in such typically avoidable trouble.

According to TMZ, Lowe was released from jail after posting a $2,944 bail and had his Porsche impounded.

For more on the Braves, join Talking Chop and SB Nation Atlanta.

Derek Lowe DUI Charges Dropped Due To Lack Of Evidence