Cam Newton's NFL Combine Quotes Are Worth Every Penny

Share All sharing options for: Cam Newton's NFL Combine Quotes Are Worth Every Penny

While Cam Newton attends the NFL Combine, he's also making time to promote Under Armour and answer a few questions from media. And oh, the answers he's giving.

To Peter King: "I see myself not only as a football player, but an entertainer and icon." And to Dan Weztel: "Not to sound arrogant, but what I did in one year, others couldn't do in their entire collegiate careers."

Wants to be thought of as not just an athlete, but an icon? Where have we heard that one before? Seem to recall it being a heavily hyped athletic juggernaut with unusual academic circumstances whose parents were accused of being suddenly wealthy before he'd ever signed a contract. Oh: 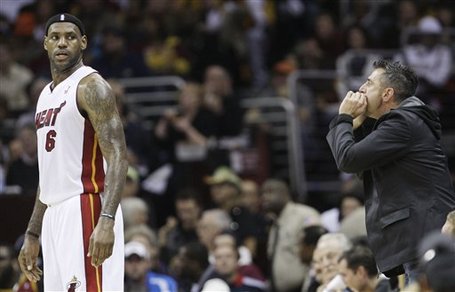 NFL general managers aren't necessarily looking for humble football players. Confidence is a great trait for any quarterback, but both of those comments cross so many lines.

Do you want to invest eight figures in a player who might decide he'd like to try his entertainment skills elsewhere? And he's totally right that his one year at Auburn was more amazing than most four-year college football careers. But, yeah, when he puts it that way, it does sound arrogant.