Share All sharing options for: Potential Atlanta Thrashers Buyer 'The Balkan' Has Portion Of Twitter In A Frenzy

With the Atlanta Thrashers decidedly on the clock thanks to Glendale's Phoenix Coyotes vote, Georgia hockey fans, Winnipeg residents and Canadians of all sorts are tuned in to hear the latest on the Atlanta Spirit Group's attempts to unload the NHL franchise to a local buyer instead of shipping it north.

680 The Fan's John Kincade has been claiming for months that a potential buyer code-named "The Balkan" is in talks to buy the team. That storyline had two Wednesday afternoon developments that I'll share with you. I'll then stand out of the way, as you can decide for yourself what to make of them.

Jay Clemons of Sports Illustrated affirmed the existence of "The Balkan." Clemons' SI work appears to have been primarily on the NFL, but he lists himself as being an Atlanta resident in his Twitter profile. He then spent parts of the next hour defending the assertion, cautioning that of course knowing a person exists does not equate to knowing that person's intentions, but adding that the individual in question has very big plans for the team.

And then! Everything got weirder when J.K. Sockey, an Atlanta hockey blogger who may be a sock, tweeted a picture purported to be of the potential buyer himself: 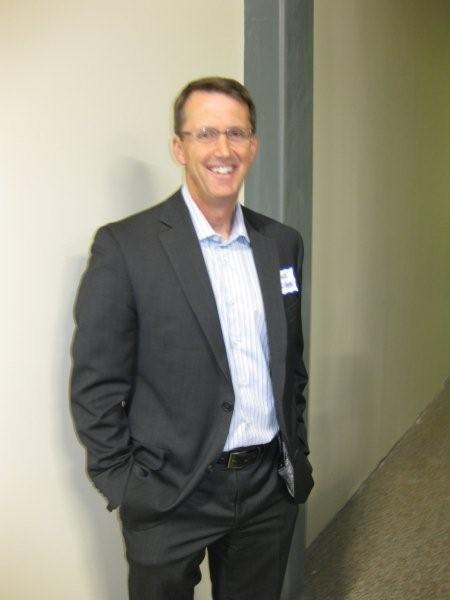 Again, I'm not here to judge what happens on hockey Twitter. I'm just here to curate.

@jasonKirkSBN that pic from @jksockey is Mark Chipman from TSNE in #Winnipeg. #thrashers #GoJetsGoless than a minute ago via Twitter for BlackBerry®