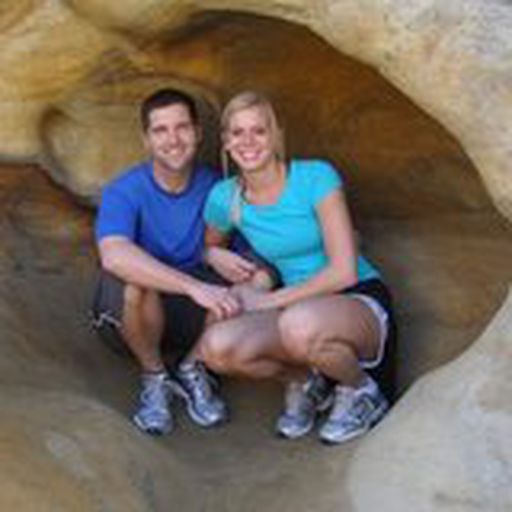 BJ Kissel grew up just south of Kansas City and has been an avid Kansas City Chiefs and Royals fan his entire life. He enjoyed playing all sports growing up but chose to pursue baseball at the collegiate level. He was a member of the 2003 Central Missouri State national championship baseball team before transferring to Kansas State, where he pitched for the Wildcats for three years. He ranks 7th all-time in relief appearances at Kansas State from his three-year career at K-State. He graduated with a degree in Electronic Journalism from Kansas State in 2006 and currently lives with his wife and two dogs in San Diego. He manages a recreational sports complex out there and enjoys hiking and golfing in his spare time.

ESPN Power Rankings: Falcons Move Up Despite Loss To Texans

The Atlanta Falcons drop two spots in SB Nation's Power Rankings after their 17-10 loss in Houston.