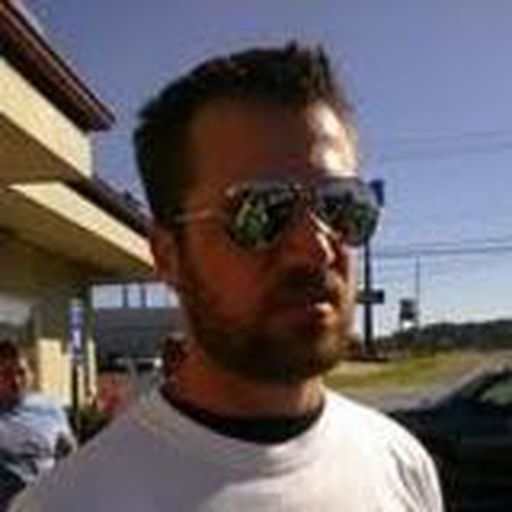 Did you know that a toaster will not survive a trip off a third-story balcony? I'm the guy who found that out about halfway through the third quarter of the '06 Georgia-Colorado game. I'm 30 going on 7, I'm a cog in the communications/PR machine of a major Georgia corporation, and I live and die (and occasionally go absolutely bug-nuts insane) with the Georgia Bulldogs. Surprisingly enough, I generally have a good sense of humor about it, too, but our mascot Uga and the 1999 UGA-GT game are absolutely off limits. I will fight you, and I fight dirty.

The Manic-Depressive Preview: Georgia vs. Nebraska

An inspiring season comes to a conclusion in the Capital One Bowl, and you'll be shocked to find our previewers are of very different minds about whether it'll be a happy or sad ending.

Say whatever you like about the Bulldogs' performance in the best SEC Championship Game ever — but don't say they didn't show up.

Could Nick Saban be overrated?

After decades of wandering in the wilderness post-Bear, Alabama fans may be at a point where they'll put their faith in pretty much anyone.

The Manic-Depressive Preview: Georgia vs. Alabama

It may be a time for fellowship and giving thanks, but as far as the Manic-Depressive Previewers are concerned, there's still Clean Old-Fashioned Hate in the air.

Will the Bulldogs be able to keep their focus on Georgia Southern any better than our previewers can?

From champs to chumps — and back again

Georgia survived a roller-coaster month, and now that ride is headed full speed for the Georgia Dome.

So . . . about that Alabama loss. How much does it shake up the rest of the conference?

There's either an SEC East title or a land mine waiting for the Dawgs in Auburn this weekend. The Manic-Depressive Previewers try to decide which one it'll be.

Georgia-Auburn: 10 reasons not to get cocky

The Deep South's Oldest Rivalry has a nasty habit of shattering dreams.