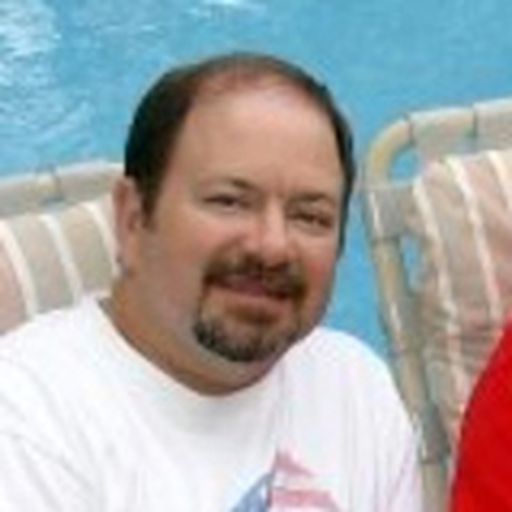 Jon Kirk is a lifelong Atlantan, a third-generation Georgia Tech fan who celebrated the birth of the Falcons and the arrivals of the Braves and Hawks. He also enjoys hunting, camping, and motorsports. Jon lives in north metro Atlanta with his wife and tours the Southeast regularly for his day job, always wearing gold and white whenever near Clemson, Blacksburg, or Athens.

Remembering Lucius Sanford, one of the best defenders in Georgia Tech football history.

For Paul Hewitt: An Open Letter From A Georgia Tech Basketball Fan

This football season has not turned out as planned for either local team. It might be a good time to appreciate a pair of largely unheralded names from happier times.

NFL defenders like Dunta Robinson can dominate on the field while minimizing their risk of injury or fines, if college and NFL coaches insist on good, old-fashioned tackling.

Before Ken Whisenhunt took the Cardinals to the Super Bowl or played tight end for the Falcons, he was called off the bench to lead the Jackets against the best team in the country.

The five games that no self-respecting Yellow Jacket can afford to miss in 2010. Miss these, and hold your head in shame while going back to work on Monday morning.

To be honest, most Atlanta sports history has been plenty "Worst and Ugliest" and not a lot of "Best." That's OK. That just means we have reason to appreciate the good even more.