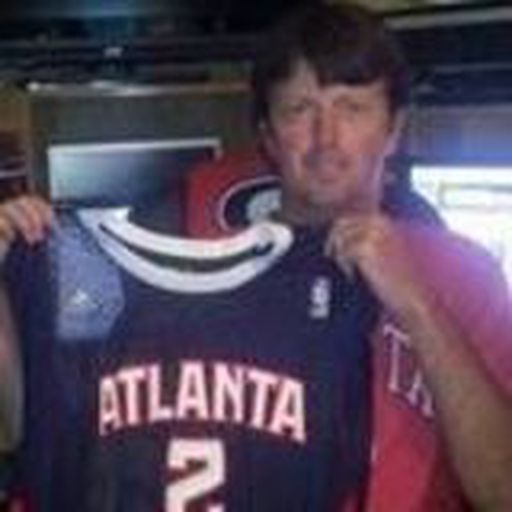 Kris is a lifelong Atlanta sports fan who is still a huge Atlanta Hawks fan and currently writes for Peachtree Hoops. One of the darkest days of his life was the day that Dominique Wilkins was traded to the Los Angeles Clippers. He follows all of the Atlanta Sports teams and considers himself to be a big Georgia Bulldog, Braves, and Falcons fan.

Gurley punches it in, Bulldogs go back in front

Todd Gurley's 10-yard touchdown run puts Georgia back in front of Alabama 28-25 with 12:54 remaining in the fourth quarter.

Georgia's Alec Ogletree returned a blocked field goal for a touchdown to put the Bulldogs up 21-10 but freshman T.J. Yeldon answered back to make the score 21-18.

Alabama roars back to take lead at halftime

Alabama scored 10 points in the final 1:59 of the half and takes a 10-7 lead over Georgia into halftime of the SEC Championship.

Aaron Murray found tight end Jay Rome on a 19-yard touchdown pass to put the Bulldogs up 7-0 over Alabama early in the second quarter.

Alabama, Georgia scoreless after one

Georgia and Alabama are scoreless at the end of the first quarter after both teams missed out on early opportunities.

Falcons takes down Saints to move to 11-1

Atlanta and New Orleans are set for a showdown on Thursday Night Football.

Falcons come from behind to defeat Bucs 24-23

The Atlanta Falcons hit the road to play the Tampa Bay Buccaneers in Week 12. Will Atlanta pick up its 10th win of the year?

Georgia finishes its regular season schedule at 11-1 after a 42-10 win over in-state rival Georgia Tech. The Bulldogs head to Atlanta next week for the SEC Championship Game.