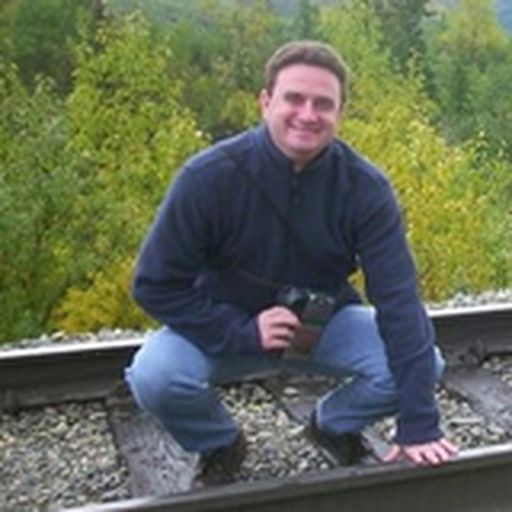 Phil Foley grew up in New York, rooting for all those typical New York sports teams. But when he moved to Atlanta right after the Olympics, one of the first teams he ever covered was the Atlanta Hawks. The lovable loser Hawks have grown on Phil, ever since he set foot in the old Omni to work his first game as a sports journalist. He brings you his insight from writing about the Hawks for the now-defunct PA SportsTicker for over 10 seasons with a bit of that New York tell-it-like-it-is attitude. Phil's expertise is not just limited to Atlanta's basketball team. He also covers the Atlanta Thrashers and the Atlanta Falcons for Examiner.com.

The Hawks go through the motions and release a preseason schedule -- like there will be an NBA preseason.

The Hawks could have a new owner, but he can't answer that many questions or he will face the wrath of David Stern and a nice, hefty fine.

Hawks fans may be celebrating the demise of the Atlanta Spirit on Monday. But who is Alex Meruelo, the Cuban-American businessman buying Atlanta's basketball team.

Dwight Howard May Play In China During NBA Lockout

Zaza Pachulia To Join Deron Williams On Turkey's Besiktas Team, According To Report

Zaza, meet Deron. Deron, meet Zaza. You may be playing together in the Turkish league if the NBA players/owners can't settle this lockout thing come September.