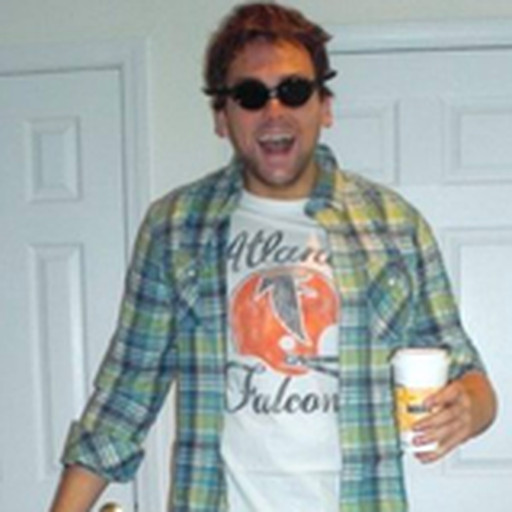 Steven Godfrey is a Newsdesk Contributor to SB Nation's South Region, and a columnist for SB Nation Atlanta. He's also a freelance writer for various other publications and pretty tall, but he's not an asshole about it. Steven has a wife, house and dog, most of which usually reside in Nashville, Tennessee.

The Georgia Tech president discusses what he's looking for in a new athletic director.

The Georgia starter isn't facing any threat of losing his job, but his turnover issues nearly cost UGA a huge win over Florida.

The Georgia Tech head coach found out from friend and rival coach Swinney that his boss was headed to Clemson.

Tevin Washington was replaced by Vad Lee in the end of a blowout loss to BYU, but that doesn't mean there's a controversy behind center at Tech.

The backup catcher has been reliable and now could be necessary as Brian McCann recovers from shoulder surgery.

Sure, this is a downright idiotic, pointless idea, but it's never too early to dread the Playoffs when you support the Atlanta Falcons.

Richt ready for another close fight with Kentucky

It's never pretty when Georgia has to face division rival Kentucky, and even though the Wildcats are 1-6, Mark Richt is expecting another tough outing.

Interim defensive coordinator Charles Kelly is trying to get Georgia Tech back to basics and create enthusiasm.