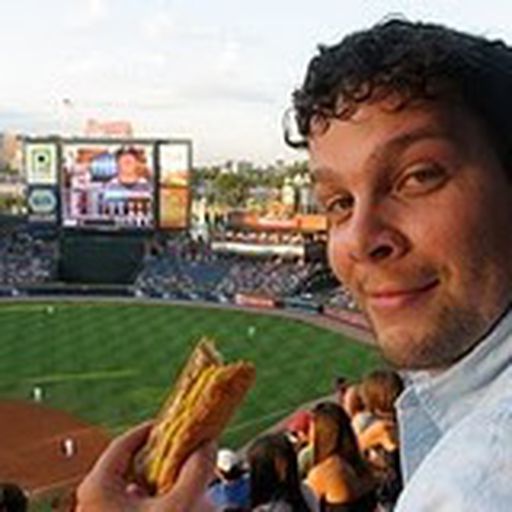 Tim Altork is a 33-year-old professional writer and editor who has been a fan of all things Atlanta (except the nerds at Georgia Tech) since he became self-aware at the age of five. He has never witnessed any of his teams win a championship because they either a.) haven’t won any, or b.) won one the year after the baseball strike cancelled the World Series and he refused to watch because the heroes of his youth shattered his high school senior ideals with their greed. He hates: Pete Babcock, Jim Leyritz, Eugene Robinson, Lonnie Smith, Terrance Edwards and anything else that has prevented his teams from reaching the pinnacle of their respective sports, including the Nike bats that the 2008 Georgia baseball team blamed for their inability to beat Fresno State in the CWS. When he’s not writing or editing he’s chasing one or more of his four young children around the house and telling them to put their pants back on.

Georgia Bulldogs Will Win The SEC...In Basketball (According to ESPN The Mag)

The Georgia basketball team gets props from its peers in the latest issue of ESPN the Magazine.

Georgia Tech is in the ACC Coastal Division and playing on Thursday night. The Georgia Bulldogs' season has followed roughly the same arc as this week's opponents. And the Atlanta Falcons had two weeks to prepare for what could be a trap game.

The Georgia-Florida game and Halloween loom this weekend. Here's what's going on in Atlanta sports as you wait for the impending horror of both days.

LeBron James In The ATL, Georgia In Kentucky, Atlanta Braves Brass In Florida: Too Busy To Hate 10/18

LeBron James is coming to town, Georgia and Kentucky find themselves in the exact same boat, the Falcons look to bounce back at home, and the Buffalo Sabres are ticked off about their schedule in our preview of the week ahead in Atlanta sports.

Michael Vick Vs. Atlanta, Georgia Tech In The Middle, And Braves In Trouble: Too Busy To Hate, 10/11

The Braves are fighting for survival (again), Michael Vick is taking on his old team (again) and a Georgia football player got arrested (again). Everything old is new again in this week's Too Busy To Hate.