Caleb King Arrested For Failing To Deal With Speeding Ticket

Share All sharing options for: Caleb King Arrested For Failing To Deal With Speeding Ticket

The warrant for King was issued on Aug. 9 after he failed to appear in court on Aug. 6 after police clocked him going 76 miles per hour in a 55-mile-per-hour zone on June 20, according to Cindy Hester of the Walton County Sheriff’s Department.

According to Weiszer, King’s fines come out to $380 for the ticket and missing court.

Hardly the biggest deal in the world, in isolation. But King is the 11th Georgia football player to be arrested this year. Georgia would be a Fulmer Cup notable based on its in-season arrests alone. Somebody's not getting the message here. The message is "avoid all vehicles forever, as they hate you." Further evidence: 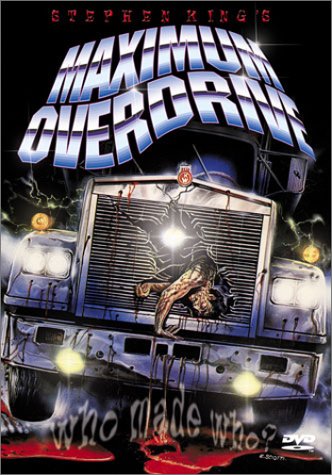