Here's the video, but afterward I think you'll see the whole mixup was due to a trick of lighting for which ESPN should be ashamed.

This appears to be the actual image Jefferson was looking at: 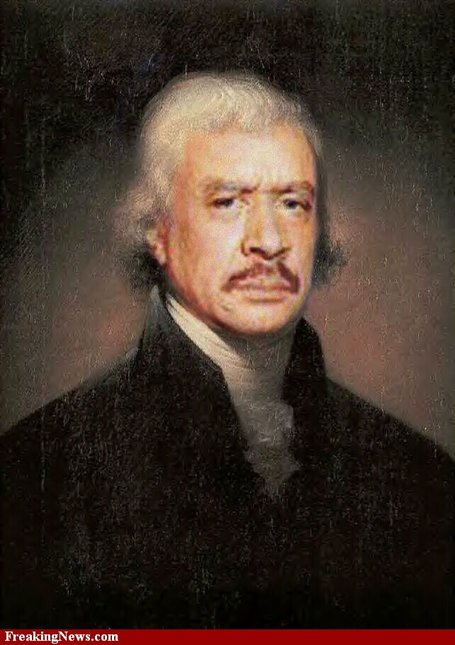 Virginia fans: not so easy now, is it? The saddest part of this event: we may not get to hear Les Miles' version of events, which would somehow be even more bizarre. Kind of think that if Cliff Harris were invited to play this game, every answer would be "Cliff Harris."

For more LSU sports and history, join And The Valley Shook.