If the SEC can't hand Texas A&M back to the Big 12, Steven Godfrey examines a few off-the-map candidates for the 14th team.

In their 20 seasons of independence, South Carolina football posted an entirely forgettable 118-104-6 record, roughly a winning percentage of 53 before joining the SEC in 1992.

Now look at ‘em – we put the little runt in a pair of Florida’s old britches, fed ‘em some of that egomania homebrew and they’re running the fields a healthy, happy 10th in the country. That shiny coat and strong gait is a far cry of the malnourished consolation prize we choked down in 1992 when Florida State wouldn’t sack up and buy in.

In this time of expansion panic, remember South Carolina, the quintessential fixer upper, what investors call a "buy and hold," an asset acquired for the long term that’s able to appreciate in value and outperform inflation. The Pre-SEC Cocks were 0-8 all-time in bowl appearances, had only one season featuring double-digit wins in their two decades since breaking from the ACC, and boasted just as many "crucial" television markets inside their footprint as they can today: none. If they were due at all to experience halcyon days, those were most certainly ahead of the program.

The Cocks have ended up paying off for the SEC, if only to pad our national title stats with College World Series wins and provide a campus close enough to Augusta to lure Steve Spurrier back into coaching.

If the league can’t retract their invitation to Texas A&M in the wake of the Pac-12’s masterfully plotted "sike!," a 14th program will have to balance the league. Mizzou is not that answer, nor is a ACC doppleganger of an existing Eastern Division team. Even in this grand arena of unfounded rumors and unwarranted amateur solutions we’ve seen a dearth of creativity.

Below are our humble nominations, in the name of shrewd capital evaluation: 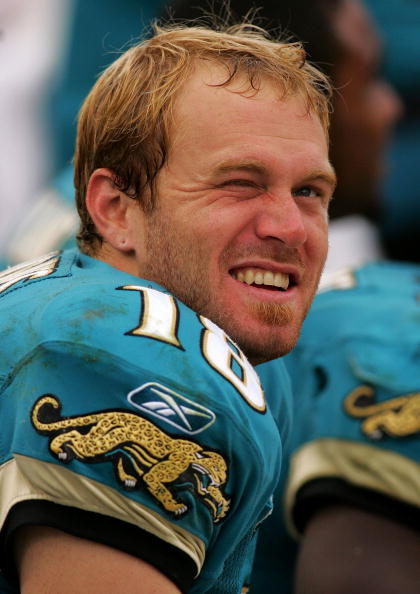 The old standby joke, "Such and such a NFL team is SO BAD I bet they’d get beat by [current undefeated national title contender]" need not apply: the Jaguars are as respectable as any other middling post-1980 expansion franchise in SEC country, and undervalued by virtue of poor market research. 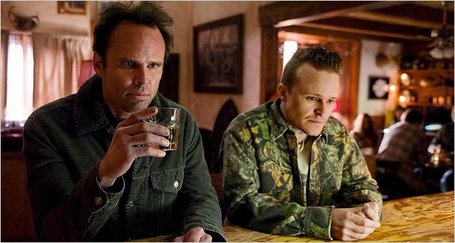 Understaffed and still rebranding the wake of an aggressive realignment of the local market, this reemerging outfit was once considered a stalwart of the illegal drug and firearm distribution through Appalachia. Given increasingly frayed relations with various Big East and ACC outfits, fortifying security along the northeastern border of our operation would be prudent (Joker Phillips presents something of a "soft spot" in our tactical phalanx).

Plus, we’re all firmly members of #TeamAva. Frankly, there’s no argument: routinely wields a shotgun in a sundress, or skinny bitch who serves divorce papers to go bang a nebbish real estate agent? Exactly. 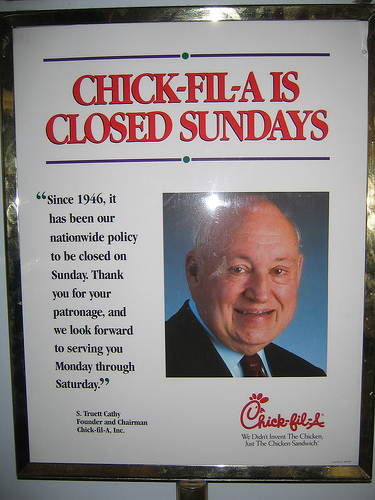 Sorely lacking the positive publicity and heaps of out-of-the-box, womb, whatever, early adopters a faith-based institution provides (in case you're wandering, we just endorse annexing a criminal enterprise), the SEC could benefit by diversifying with a "Jesus School." Larger splinters of the Christian faith have already been catered to (Mormons and BYU, Catholics and Notre Dame, agnostics and Oklahoma), yet this remains an underserved market.

The congenial nature and Sabbath friendly work habits of your local "big smiles, complete sentences!" Chick-Fil-A drive-thru service could be repackaged as a Baptist, Methodist, Presbyterian and Episcopal (no, screw YOU, Lutherans) catch-all for religious-centric college sports fans. Imagine creating a consumer outlet for the designated driver crowd! Bonus: the requisite hypocrisy of any religious institution takes the form of an endless amount of delicious fried chicken sammiches, slowly destroy our personal temples to God one combo with waffle fries at a time. 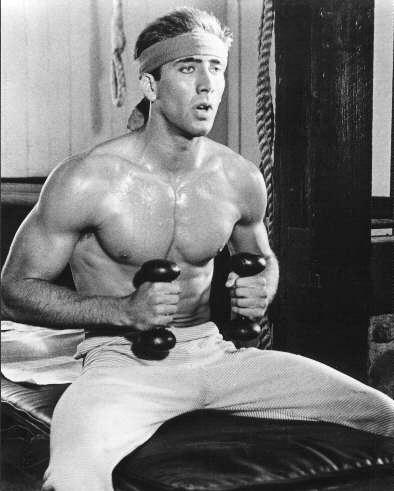 Despite diminishing returns and no liquid assets, Cage is an earner, as he’s scheduled to appear in roughly 341 films before December. Strong indicators for future growth include a beffudling ability to land above-the-title paychecks despite an appearance slowly coming to resemble an orc, and his status as a potential candidate for the "Travolta Rehabilitation Process," yet without as much latent homosexuality conservative males might stray from. (see also: Costner, Kevin, circa 2013)

His morbid fascination with Elvis culture could be the ideal pairing with Memphis, as our analysts expect that football program to be sold at cost if not liquidated in the next quarter. 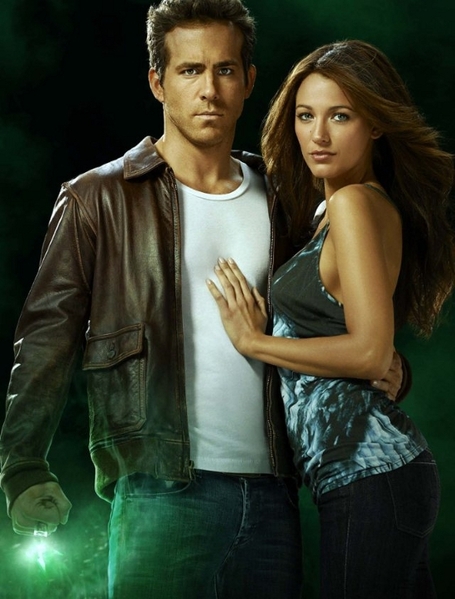 SUPERHEROES, MAGIC AND SPACE ALIENS: YOU HAD THE THREE MOST COMMON THEMES OF EVERY WILDLY SUCCESSFUL BILLION DOLLAR FILM FRANCHISE OF THE LAST CENTURY. SO HOW DID YOU MANAGE TO SCREW THAT UP, REYNOLDS? SERIOUSLY? IS IT BECAUSE YOU COMBINE THE WIT OF DANE COOK AND THE LASTING CHARISMA OF A TANNING BED REPAIRMAN?

I SPENT TWO YEARS TELLING FRIENDS AND RELATIVES HOW AMAZING AND COMPLEX THIS UNIVERSE WAS. DO YOU KNOW HOW HARD IT IS TO CONVINCE ADULTS THAT A STORY ABOUT A GUY FIGHTING SPACE CRIME WITH A MAGIC RING IS A METAPHOR FOR RELIOUS AND CULTURAL PERESECUTION? HAD I KNOWN YOU WENT WITH "ALIEN POOP CLOUD" AS AN ANTAGONIST, IT’S POSSIBLE I MIGHT NOT HAVE ENDORSED THIS TRAIN WRECK TO MY FUTURE IN-LAWS.

AND STOP SHOOTING MOVIES IN LOUISIANA! IT ONLY LOOKS LIKE LOUISIANA, OR POST-JUDGEMENT SODOM. HAL JORDAN MET ABIN SUR IN A DESERT, NOT A MUDDY PARKING LOT IN CHALMETTE! ASSHOLES.

(This might deviate from our theme, but tell me Nick Saban couldn’t get the domestic gross of the next one above $300 million. Mark Strong is the Ronaldo McClain of British character actors. I just made that up, but it’s true.)